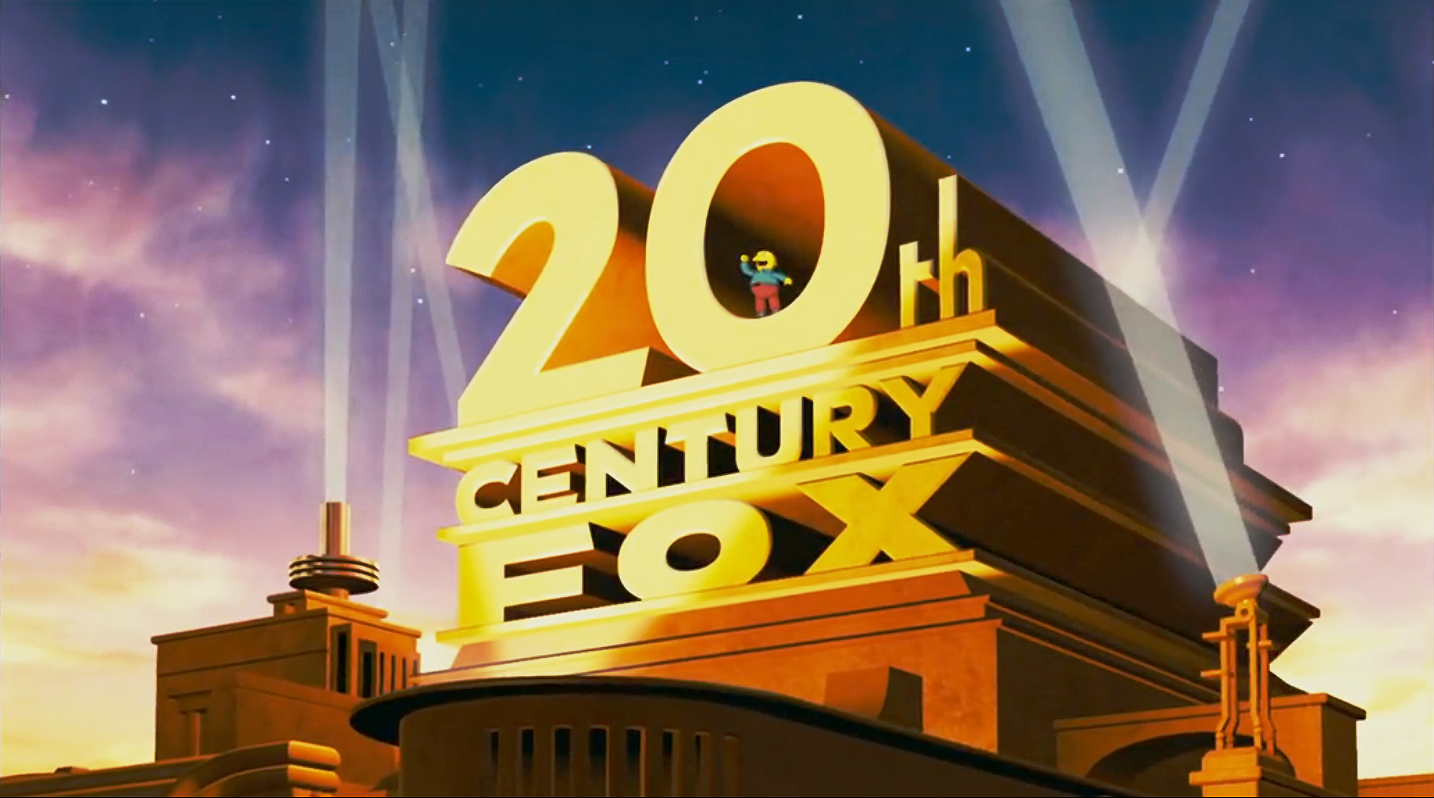 As a cinephile, I take delight in those little gags that passive movie goers maybe wouldn't notice or appreciate. Outtakes at the end, jokes in the closing credits, in film references to other films, unacknowledged cameos, etc. But by far, my favourite gags are those that incorporate the studio logo. With many of the studios measuring their existence in decades (and as of last year, a couple in centuries), the logos have become iconic and much loved. Which makes messing with them all the more fun.

After the jump, watch some of the best.

Night at the Opera, from MGM

Perhaps the original logo gag, with the Marx Bros. replacing the famous roaring lion (whose name is Leo, by the way). Also probably the first movie company logo that could be called iconic.

And Now For Something Completely Different, Twentieth Century Fox/MGM

Not technically a logo gag, as neither company had a hand in releasing Monty Python's first film. Nor does it occur at the start of the film, but as part of one of Terry Gilliam's animations. However, it must have sparked their love of the idea, as Holy Grail and Meaning of Life later took opening sequence gags to a whole other level.

Scott Pilgram Vs the World, from Universal

What is it about rendering something in 8-bit graphics and with midi sound effects that makes it so much more enjoyable? Not only does the resulting music make a great ring tone, but it sets the tone for the rest of the film pretty imminently.

Tim Burton would touch on a similar effect at the very end of Batman Returns' WB logo, but in Scissorhands, the simple, morose image of the logo under flake, while children harmonise angelical immediately touches the heart.

According to the DVD commentary, Joss Whedon was inspired by Edward Scissorhands' logo gag, and knew as soon as Universal agreed to make the film that he'd craft a gag out of the spinning world. Although, in execution, Whedon's use of the logo in establishing the futuriness of the plot owes more to Waterworld (see below).

A lot has happened to Leo over the years (the current redesign has the camera emerging from his eye), but this is the only time he's ever gotten drunk.

Probably the best thing about the film, and a visualisation of what Al Gore sees every night while he sleeps (thank you Topical Jokes 2006 Edition).

One of the few television examples, as the logos last barely a second at the ends of each episode, often cut off by advertisements, and the producers prefer to have their own humorous logos. Originally FOX wouldn't allow Groening to change the logo, but later relented admitting it was funny.

Raiders of the Lost Ark, from Paramount

Spielberg managed to transition the Paramount mountain into a different peaked object at the start of each Indiana Jones film (somewhat tellingly, in Crystal Skull it becomes a prairedog burrow). The best remains the first, a simple mountain off in the distance.
Posted by MR. Clark at 10:30